If you’re looking for something good to watch on Netflix you’re in luck! These 12 health stories are available to watch right now. If Netflix is your go-to whenever you need to watch something interesting, informative, or just something to distract you then these down below will be able to make you feel good. Keep checking out what’s new on netflix when you can so you can find something each week to delve into.

The introduction of various guide sites gives avid Netflix users to search for the best movie or series that they could binge on! So with Netflix following the ‘ in with the new and out with old’ policy, it is always good to have a handy online netflix guide at your disposal. For now, we have curated the 12 health stories that we think might appeal to you! If any of these aren’t available at your location, try connecting to a Virtual Private Network and change the location. Do use a VPN that is great for streaming. For example, hotspot shield‘s VPN has been used by streamers as it has a large server network (over 82 countries). So once everything is set up, pick up your remote or laptop, grab your favorite snack, and enjoy! 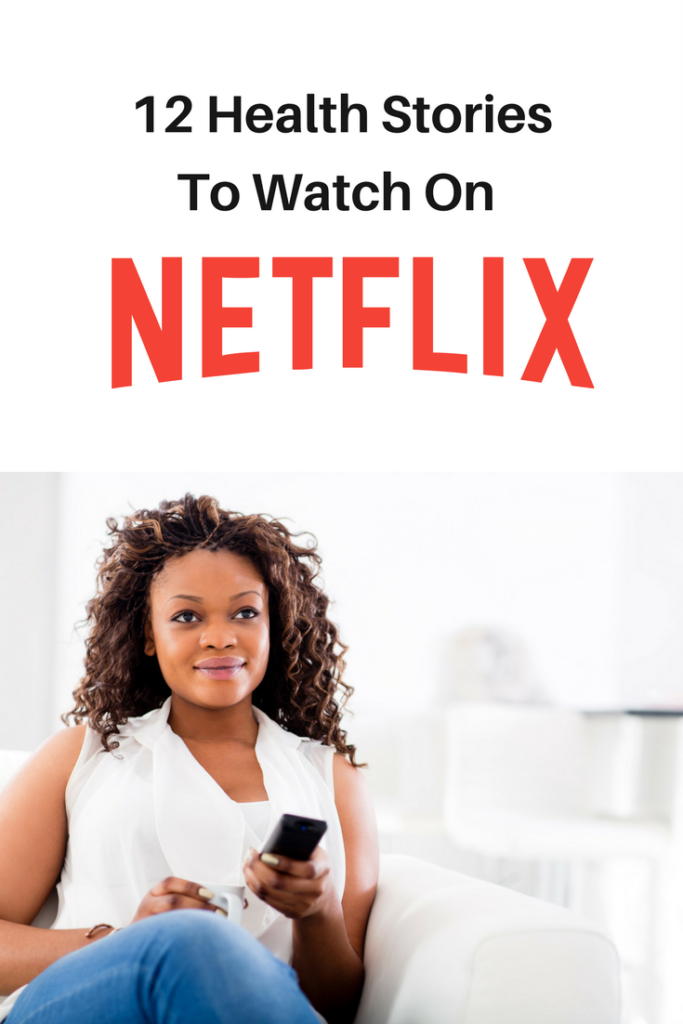 It’s Not Yet Dark

From Netflix: “A strong-willed Irish filmmaker impaired by ALS syndrome directs his first feature film, with eye-gaze technology as his only means of communication.”

From Netflix: “From Walmart shopping trips to doctors visits to rocking the Super Bowl Halftime Show, it’s Lady Gaga as you’ve never seen her in this revealing documentary. Directed by Chris Moukarbel. GAGA: FIVE FOOT TWO follows the superstar at her most vulnerable moments as she pushes through chronic pain, heartbreak and produces a soul-blooming album.”

From Netflix: “To solve the mystery of cancer, challenging the status quo is a must. Witness how lifestyle and societal changes may help beat the disease.”

The Girl Whose Muscles Are Turning To Bone

From Netflix: “Few people are as courageous as young Luciana Wulken, a 7-year-old who must fight an extremely rare condition that turns her muscles to bone.”

The Woman With 7 Personalities

From Netflix: “A woman reconnects with a friend who has seven distinct personalities, while also consulting with psychological experts about the rare condition.”

From Netflix: “Much of what causes the neurodegenerative Alzheimer’s disease remains a mystery, but one man makes it his mission to uncover the latest breakthroughs.”

Glen Campbell: I’ll Be Me

From Netflix: “This poignant film chronicles the country music icon’s remarkable career, his 2011 Alzheimer’s diagnosis, final tour and his farewell to fans.”

We Were Here: The AIDS Years in San Francisco

From Netflix: “The AIDS crisis forever changed gay culture in San Francisco, as examined in this documentary that traces the disease’s impact on five individuals.”

How to Survive a Plague

From Netflix: “Faced with their own mortality, a group of mostly HIV-positive young people break the mold in taking on Washington and the medical establishment.”

From Netflix: “Ellen, a 20-year-old with anorexia nervosa, goes on a harrowing, sometimes funny journey of self-discovery at a group home run by an unusual doctor.”

From Netflix: “After a teenage girl’s perplexing suicide, a classmate receives a series of tapes that unravel the mystery of her tragic choice.”