Multiple Sclerosis (MS): “Don’t be afraid to be different”

Jae knows a thing or two about change. A passionate writer and volunteer in Chicago, he discovered he was living with multiple sclerosis (MS) in 2019. We would like to thank him for sharing candidly about the first stages of this life-changing diagnosis.

When did you decide to get medical help?

I had been having signs for a good year or two off and on, but I started to get a numb feeling in my right leg or thigh early in the morning. It would only happen when I would get up and get out of bed. I would have a sudden need to run to the bathroom, but my leg wouldn’t work.  I would pop out of bed and I would have to go to the bathroom badly. I would fall or have to shake my leg and drag myself to the bathroom.

Then I began to eliminate on myself. That went on and off for about a month until one day I was driving and it started happening for the first time in the afternoon. So, the following day I went to the doctor. At the end of the appointment I was getting down off of the exam table and I kind of collapsed into almost a seizure-like state. They rushed me down the street to the hospital. 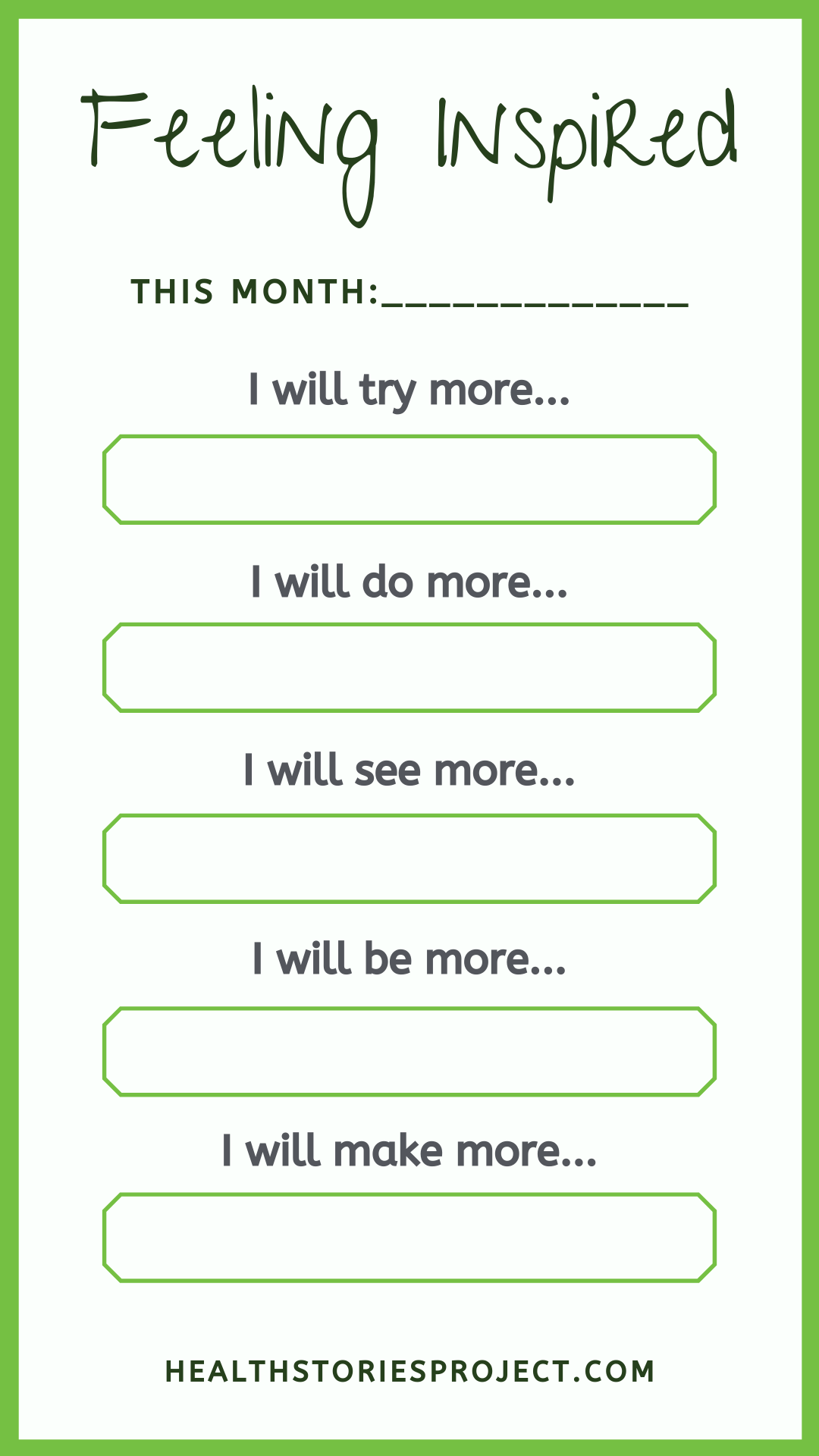 How did you find support?

I’ve had a few great sources of support.

I don’t want to discount myself and the power of positive thinking because a lot of times MS has gotten me down and I have been able to keep my mind strong and busy to keep focused.

I also want to extend thanks to my mom. She’s been a positive force in my life. As my condition has worsened, I have not really been able to get around as much and I haven’t been able to cook for myself for a long time. Now she’s making me food and bringing it over.

I also live with a housemate [who supports me]. We were going to part ways about a year ago before this happened but then it was determined that I probably should live with a roommate for the first year of this diagnosis to see what happens. I’m glad I have that assistance because I have not been able to do things like quick errands. He’s been able to do that for me. At times, I’ve had difficulty getting food or a drink from the kitchen, and he’s been there for me to do that whenever he can.

What advice would you give to others who have been diagnosed with Multiple Sclerosis?

Don’t expect doctors to spoon-feed you [information]. Become an expert in your own illness and take more of a leading role in your life. It will probably be more than you’ve ever done before this illness. 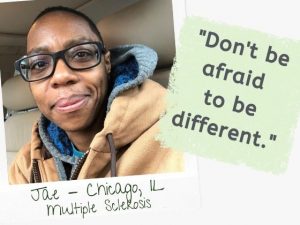 People will push you to do things that are outside of your comfort zone because they don’t see what you’re going through, and they don’t feel it. Remember now that you have this condition, the world revolves around you. You do not revolve around it.

Everyone has the ability to make a change for the better and the flexibility to reach out to other people, learn about themselves, and make the changes needed for their lives. Don’t be afraid to be different. If you watch my video there is a trans flag above my head. My life is all about fluctuation, change, and being different.

If you would like to record your health story on video, you can! Follow these directions to get started. Not comfortable on camera? No problem. Write and submit your story here.

About Stories From The Community

Stories From The Community are authored by people within the Health Stories Project community. Check out our new opportunities for ways to participate! *Please note, experiences described by community members do not constitute medical advice. Please consult your doctor before making health-related decisions. Views and opinions expressed here are those of the authors themselves and do not reflect the attitude or opinions of Health Stories Project and/or their staff members.
View all posts by Stories From The Community →

One response to “Multiple Sclerosis (MS): “Don’t be afraid to be different””